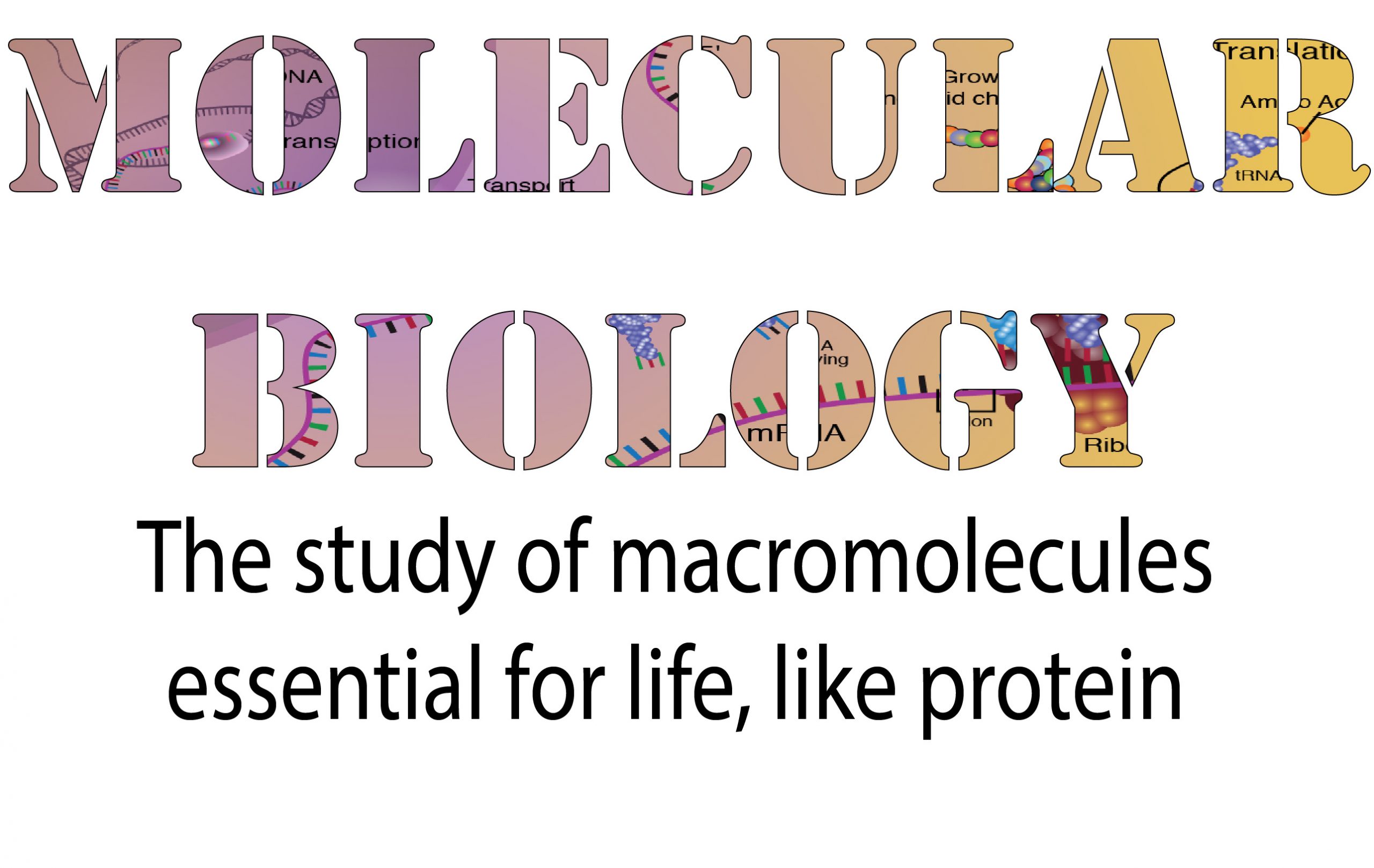 This unit addresses how DNA is read to create protein and that proteins determine an organism’s characteristics. The first chapter introduces proteins. Then the next several chapters describe in detail how proteins are synthesized. They are followed by a chapter that illustrates an example in which proteins are used: cell signaling. The unit ends with a discussion on how we as humans can sequence, modify and edit DNA—which then affects protein synthesis—via genetic engineering.

Review the main structures of a cell before continuing on to the next chapters. The following video gives a tour of the cell:

To take a closer look into the organelles of a cell, check out Genome Unlocking Life’s Code animations!

We cover a span of topics in this unit. To find out some of the basics of molecular biology and how they relate to one’s life, watch the following video (the transcript is located below the video). It’s an excellent animation!

An Interactive Introduction to Organismal and Molecular Biology, 2nd ed. by Andrea Bierema is licensed under a Creative Commons Attribution-NonCommercial-ShareAlike 4.0 International License, except where otherwise noted.